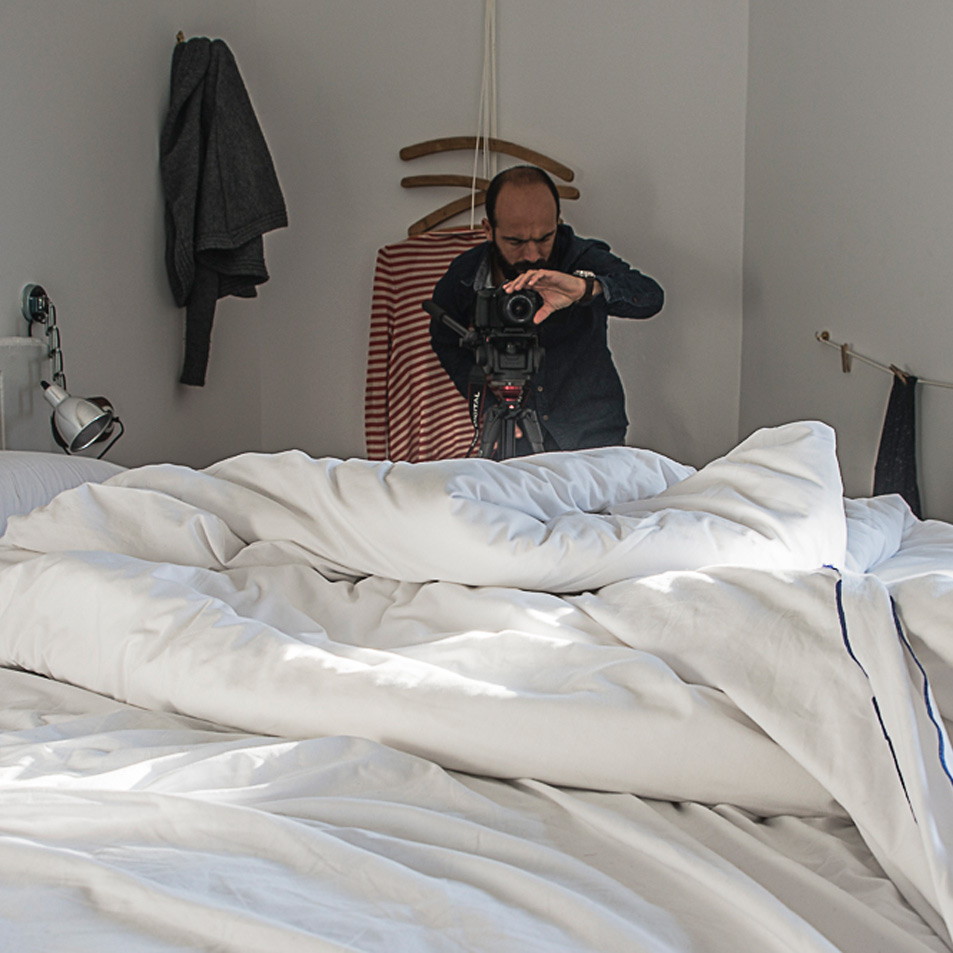 The making Off of Pedro Azevedo’s video about yök

Here is Pedro Azevedo Dias’ story of the making off his video about photographer Benjamin Julve’s vision of our space.

“In the beginning it was definitely very spooky to be inside but as soon as I started to film it, I became a part of it.  On that day, I also met by chance the photographer who was going to be one of the protagonists of my film, Benjamin Bjulve. My first impression of him, was that he would fit much more on that place than me. Later Petz told me he loved abandoned places and it was not his first time there. Benjamin has a big passion for old things, his place looks like a museum. Everything she said made sense the first time I met him.”

And if you haven’t seen the film yet, watch it: